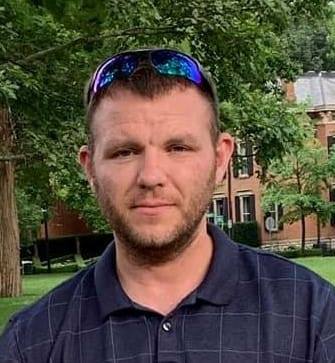 First and foremost, I am a Marine Rifleman who honorably served between 2005 to 2009 who has switched gears to utilize the skills learned in the Marine Corps to aid my knowledge and growth in the World of Development.

Before I picked up an interest in coding I was diagnosing and building my own desktop computers for gaming. In fact, programming never even crossed my mind until Pokemon Go from Niantic came out and within the small group of players I was one of few who had the technical knowledge to remotely create a small scale scanner while utilizing my own PC as the server to run it. It was while patiently wiring up that scanner to detect rare species of Pokemon and using Discord and Twitter feeds to send us notifications that I began to see behind all that complicated code that another life awaited me.

It wasn’t until 2017 when I decided to make a career change and see if I could have what it takes to become a professional programmer. Around Fall, I found what is known as a Coding Bootcamp that I decided to research. I thought “If they accept the Post 9/11 GI Bill then I might as well give it a try.” That is when I came across We Can Code IT, an accelerated Software Development program that teaches Full Stack Java with focus on test driven development. I wrote a thorough review on this program HERE.

My free time is usually held up by planning mods around my car, gaming via PC or Console, binge watching Anime, to even light research on miscellaneous topics, perfecting my marksmanship at the shooting range, and even spending a small walk with my cat Tara that likes to ride around on my shoulders.